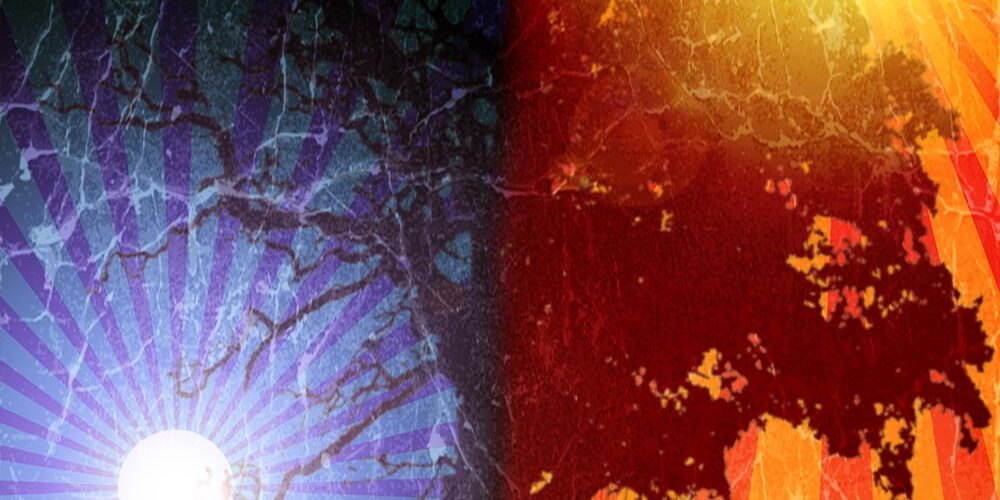 Ambassadors of the Sun from Falun are experienced musicians with a background in bands such as Katatonia and Dozer. The experience is heard from the first note. The album begins stately with beautiful polyphonic singing, which promises a lot – and the promise is kept. The first song turns into heavy dark metal that seems to be characterized by anxiety and hopelessness. The world situation gives no reason for positive horizons. But as solar ambassadors, they may not have completely lost hope, as the willful end of “Snail” points out. After all, they seem to want to take on our dying earth star. Grunge is published as a genre that connects the members. Mainly on a melodic level, this reaches the ear, but this is not a retro album. The music is rather forward-looking and experimental, but also humble. This debut album contains an admirable mix of raw weight and well-constructed melodic parts. Often these dimensions flow together in an elegant way. “Cinnabon” is perhaps the best example, well played!